An illegal alien, also known as an undocumented immigrant, is a person who has entered and remains in the United States without proper authorization from the government. Illegal aliens are not eligible for many government benefits, including public assistance and most forms of health insurance. However, it is possible for an illegal alien to obtain a Permanent Resident Card or “green card”, which is a document that allows a person to live and work in the United States on a permanent basis.

It is also possible for an illegal alien to obtain a green card through other means, such as by winning the diversity lottery, being a victim of certain crimes, or being granted asylum. However, these methods are less common and require the illegal alien to meet certain additional eligibility requirements.

Obtaining a green card is not a simple process, and it is important for an illegal alien to consult with an immigration attorney to understand their options, the potential risks and consequences. In some cases, attempting to obtain a green card will result in deportation, so it is important for any illegal alien to carefully consider their options before proceeding. Call us today for a case evaluation! Get your Free copy of
The Road To Freedom From Debt Charles is a graduate of the University of Pittsburgh and Duquesne University School of Law. Charles enjoys spending his spare time engaged in various outdoor activities with his family and friends... MORE 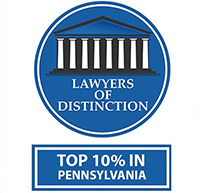 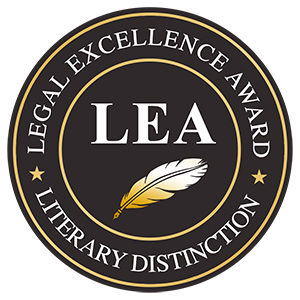